Kahlil Gibran’s masterpiece published in French for the 30th time…

In 1923, Kahlil Gibran’s third book in English was published by Alfred Abraham Knopf in New York, The Prophet: twenty-eight sermons of wisdom with twelve paintings that add an extra dimension to the text. 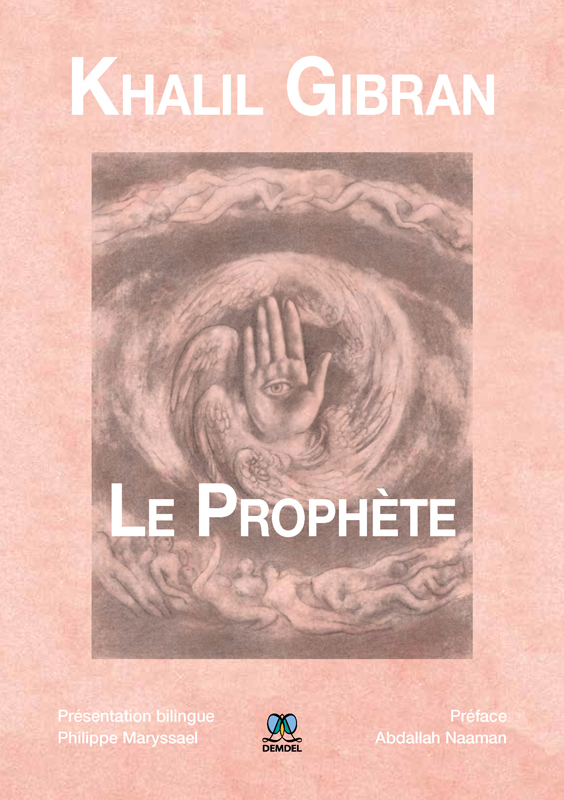 Way back in 1978, when Philippe Maryssael was 16 years old, he read the second French translation by Camille Aboussouan (published in 1956) and was deeply moved by the beauty and universal appeal of the text. A few years later, during his translation studies, he discovered the text in English. He knew in his heart that, one day, he would do something with it… Forty-two years later, Philippe’s personal translation was published. This new version, the 30th in French, is the very first that presents both the English and French texts side by side, enabling the reader to embark on a special journey through the minds of the author and his translator.

The foreword to Le Prophète is by the Lebanese author and translator Abdallah Naaman, one of the distinguished speakers during the 5th International Conference on Kahlil Gibran (Conference programme and Conference proceedings) that took place in Paris, France, on October 3, 2019. 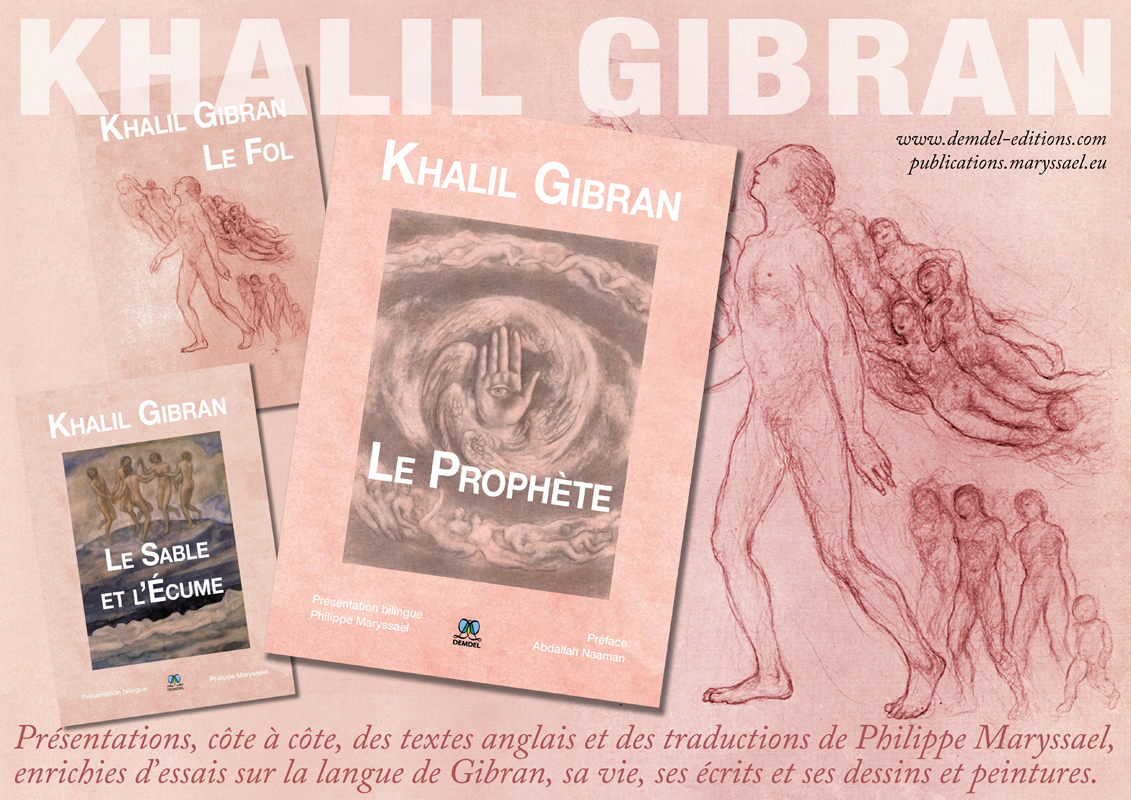