From America to Belgium to Australia

On 4 April 2014, Glen Kalem-Habib, the founder and administrator of the Kahlil Gibran Collective, posted an article titled The Prophet of War. That article was about a special edition of Gibran’s masterpiece The Prophet that was made available to all US military personnel from 1943 onwards. Glen was lucky enough to find and purchase a rare surviving copy of that special edition. 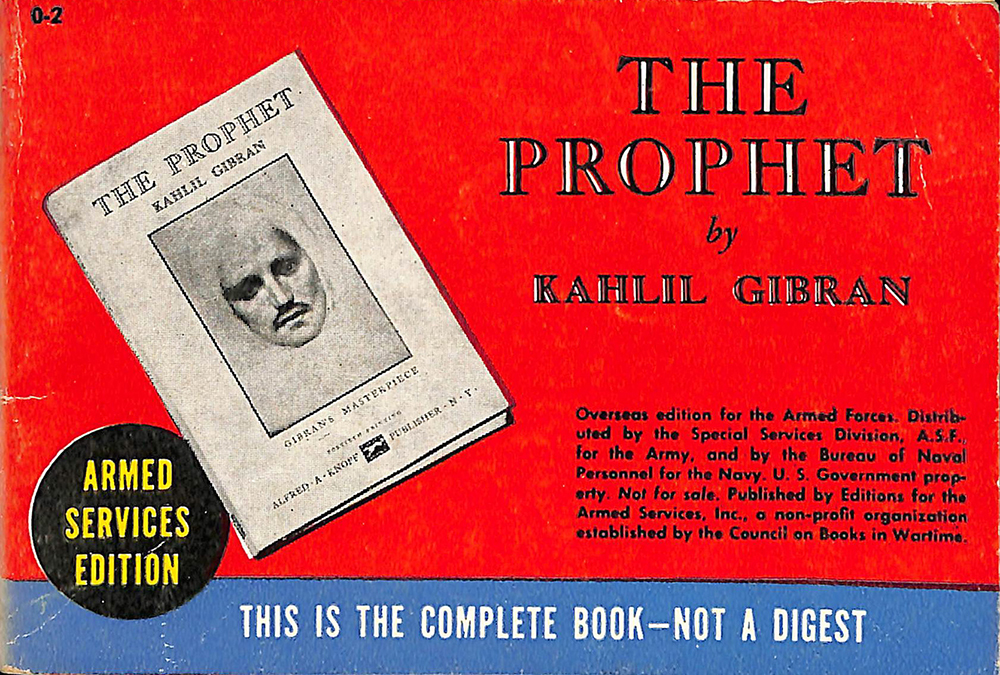 Cover of the Armed Services Edition of “The Prophet”

On the title page of the copy that Glen could find, a name and an address had been rubber-stamped, most probably by a previous owner of the little book: André JAMAR, Route de Stembert, 126 in Verviers (in Belgium). 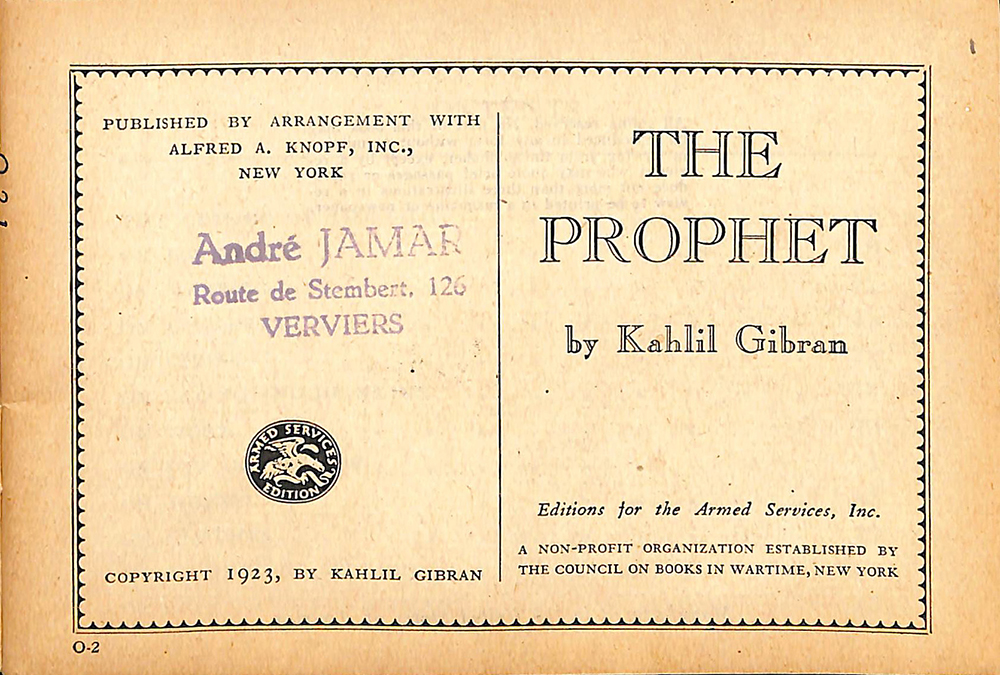 Seven years after the article “The Prophet of War” was posted, Philippe, who lives in Belgium, discussed with Glen the possibility of identifying the previous owner of the book. A few mouse clicks later, the surprise was so huge that both Glen and Philippe thought that they should not keep the story behind the rubber-stamped copy for themselves. They felt compelled to share it with a larger audience.

Who was André Jamar? Is he still alive? Where did he dwell? What was his occupation? How came his name and address had been rubber-stamped in the book?

André Jamar was born in Verviers, Belgium, on October 3, 1925. At age 19, he found himself enrolled in the US army and played his part in WW II. He lived and studied in the United States and became a US citizen before he joined the US forces who freed Europe from Nazi Germany. His rank was 2nd Lieutenant in the 77th Evacuation Hospital, First US Army, and he served as an interpreter because he was proficient in three languages: French, English and German.

André Jamar’s story was recounted in 2012 by a young Belgian, Jelle Thys, on the occasion of the Memorial Day Ceremony, May 26, 2012, at the American Military Cemetery of Henri-Chapelle, in the Belgian Ardennes. For the full details, please read on from the website of Jelle Thys. 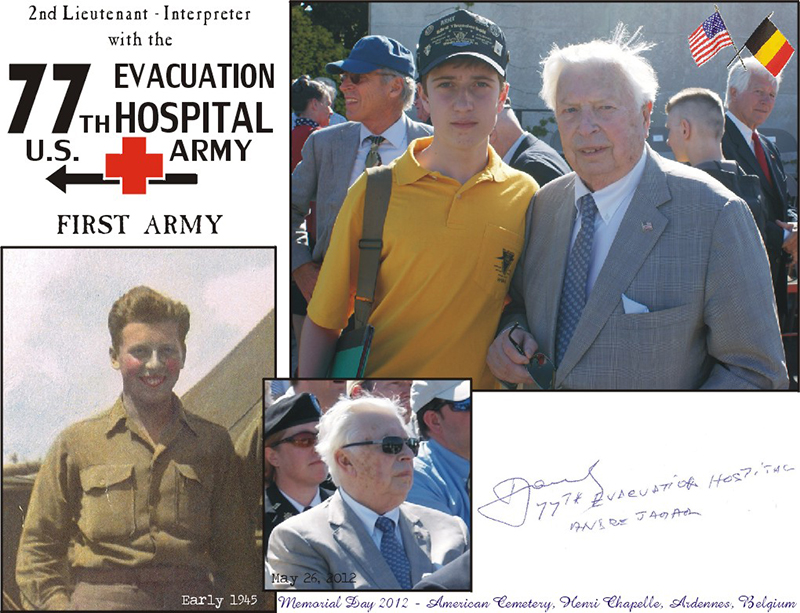 With the address in the book, and with a little help from the search engine Google, the street and the house could be located: 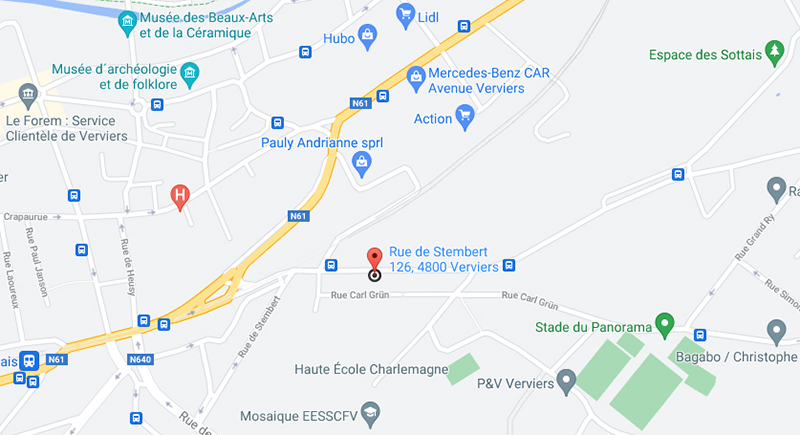 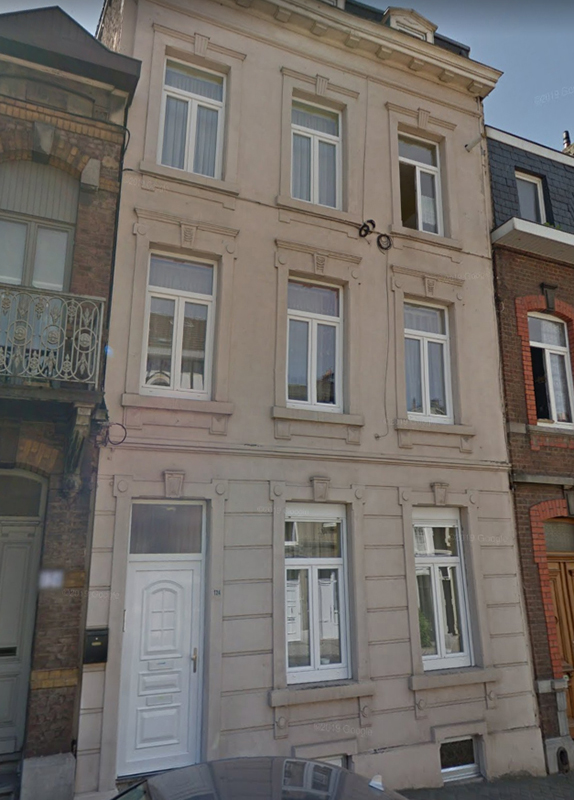 The house where André Jamar livedPictures of André Jamar, aged 90, were taken at the ceremony when he became a member of the Rotary Club of Verviers (Vesdre). 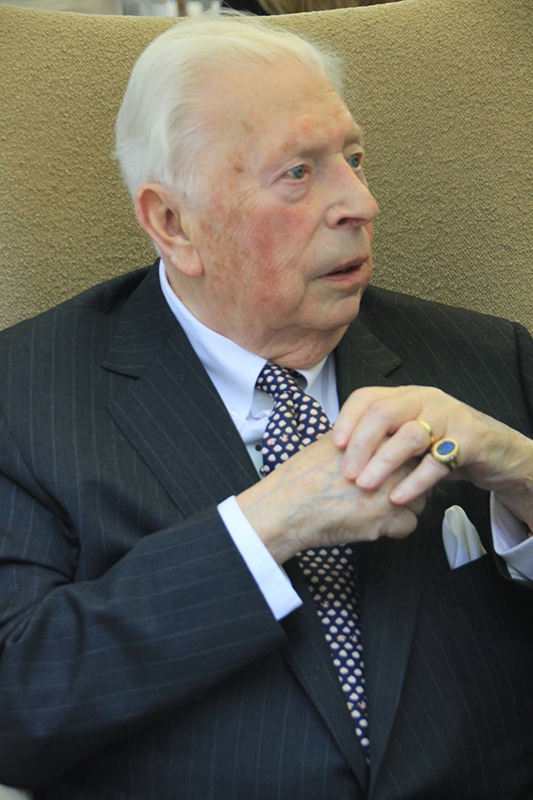 Pictures posted on Facebook on August 30, 2015 - Source: https://www.rotaryverviersvesdre.be/ (in French) 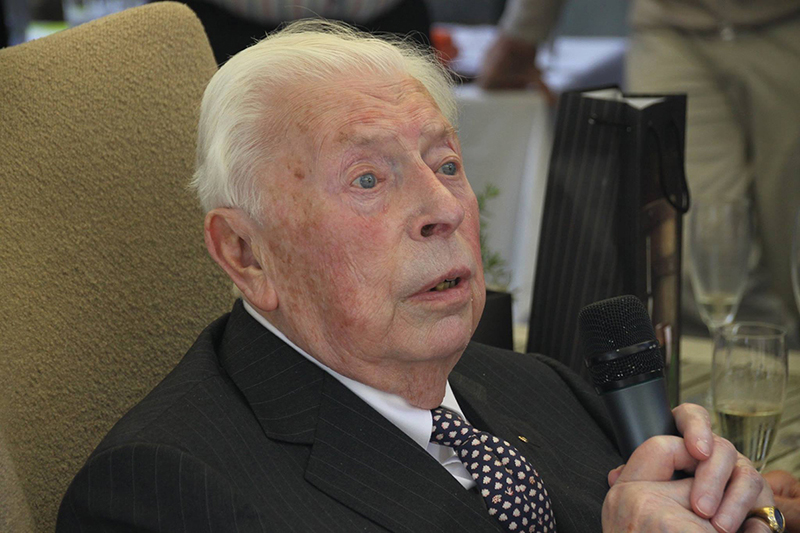 Pictures posted on Facebook on August 30, 2015 - Source: https://www.rotaryverviersvesdre.be/ (in French)

The end of an extraordinary life came in Verviers on 26 July 2020, exactly one year ago, when André Jamar deceased, aged 94. His obituaries were published on https://www.inmemoriam.be/fr/2020-07-26/andre-jamar/ (in French). 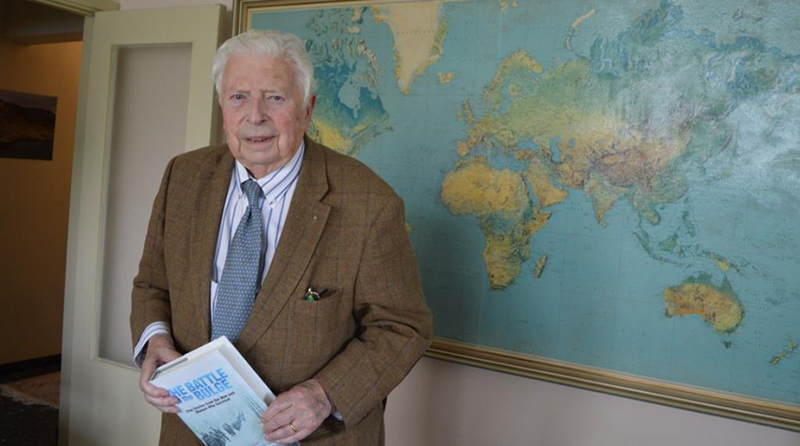 It should never be forgotten that Western Europe was freed from Nazism by those soldiers, amongst whom André Jamar, of the Allied Forces who fought bravely and gave their lives for us. We should forever be thankful to them for their sacrifice.

Some of those brave soldiers, including André Jamar, were given a copy of the Armed Services Edition of The Prophet. The copy currently owned by Glen was André Jamar’s personal copy, a rare find with an extraordinary story associated with it…

In February 2020, Philippe Maryssael published his second book by Gibran, Le Sable et l’Écume, translated into French from Sand and Foam (1926). His third book, Le Prophète, from Gibran’s masterpiece The Prophet, has been available since December 2020. More information on Philippe Maryssael and his translation projects can be found on his personal website at http://www.maryssael.eu/en/.