The Prophet Illustrated by Pete Katz

Illustrator Pete Katz adapting The Prophet as a graphic novel 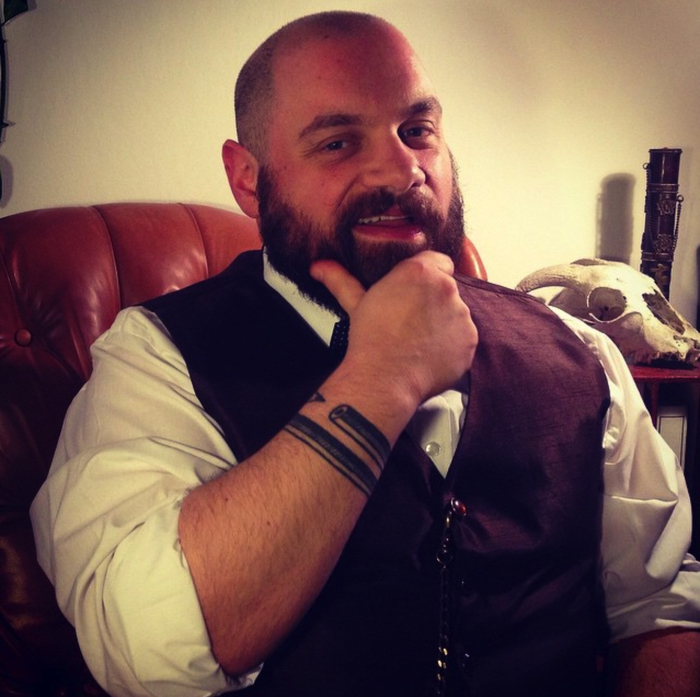 Pete Katz is a half-Irish, half-Greek illustrator and writer, born in the East End of London. He has been a freelance illustrator for over twenty years and has worked for clients including Image Comics, Oxfam, Harvey Nichols, Barnes & Noble, Scholastic, Canterbury Classics, and the British Museum. As well as illustrating his graphic novels, he adapts and writes the scripts for most of them and is published worldwide in fifteen languages. Along with working on graphic novels he also produces portraits, t-shirt graphics, and many other commissions.

On 20 October 2020, Canterbury Classics published the graphic novel The Prophet. 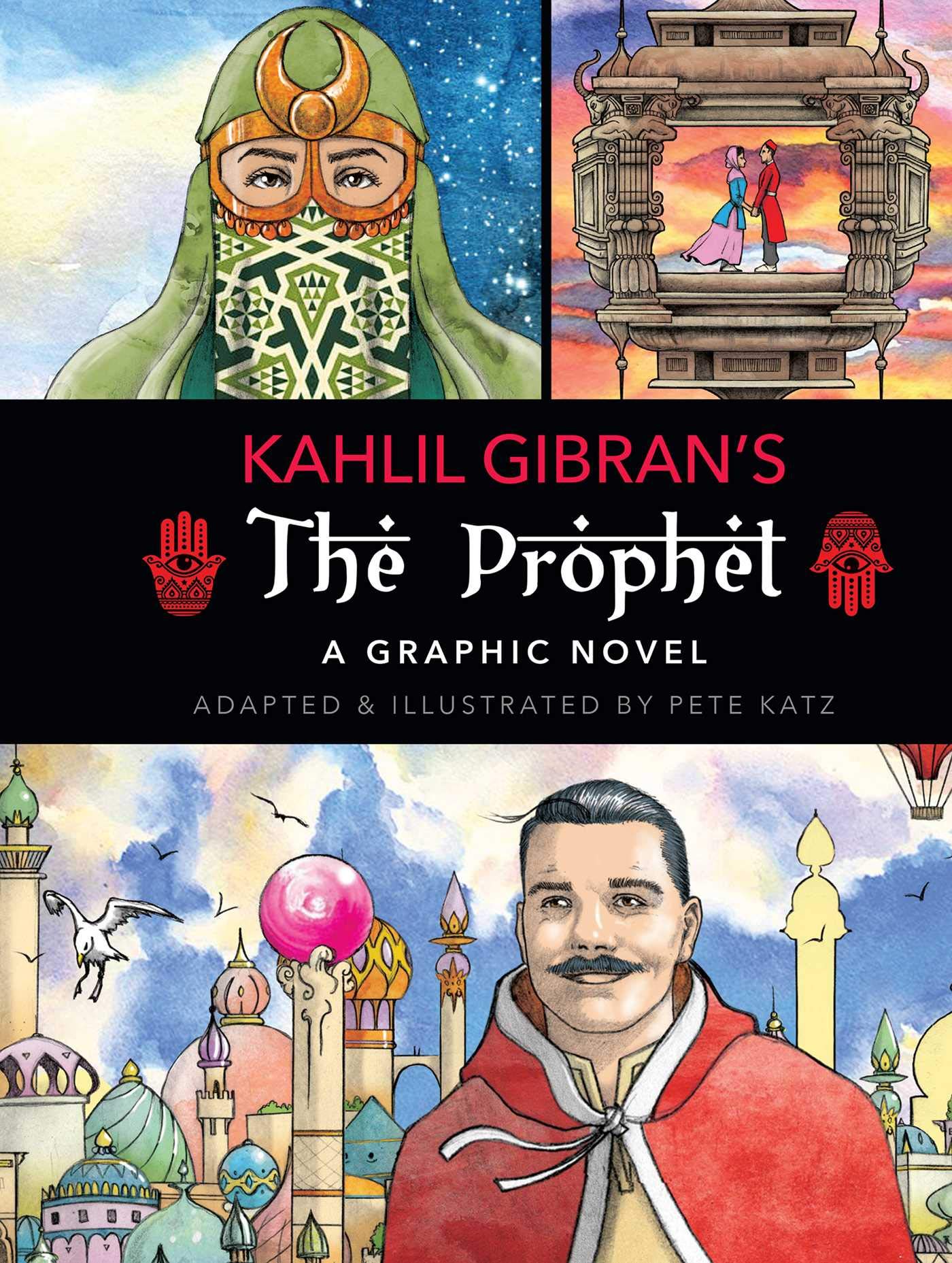 Cover of The Prophet adapted by Pete Katz 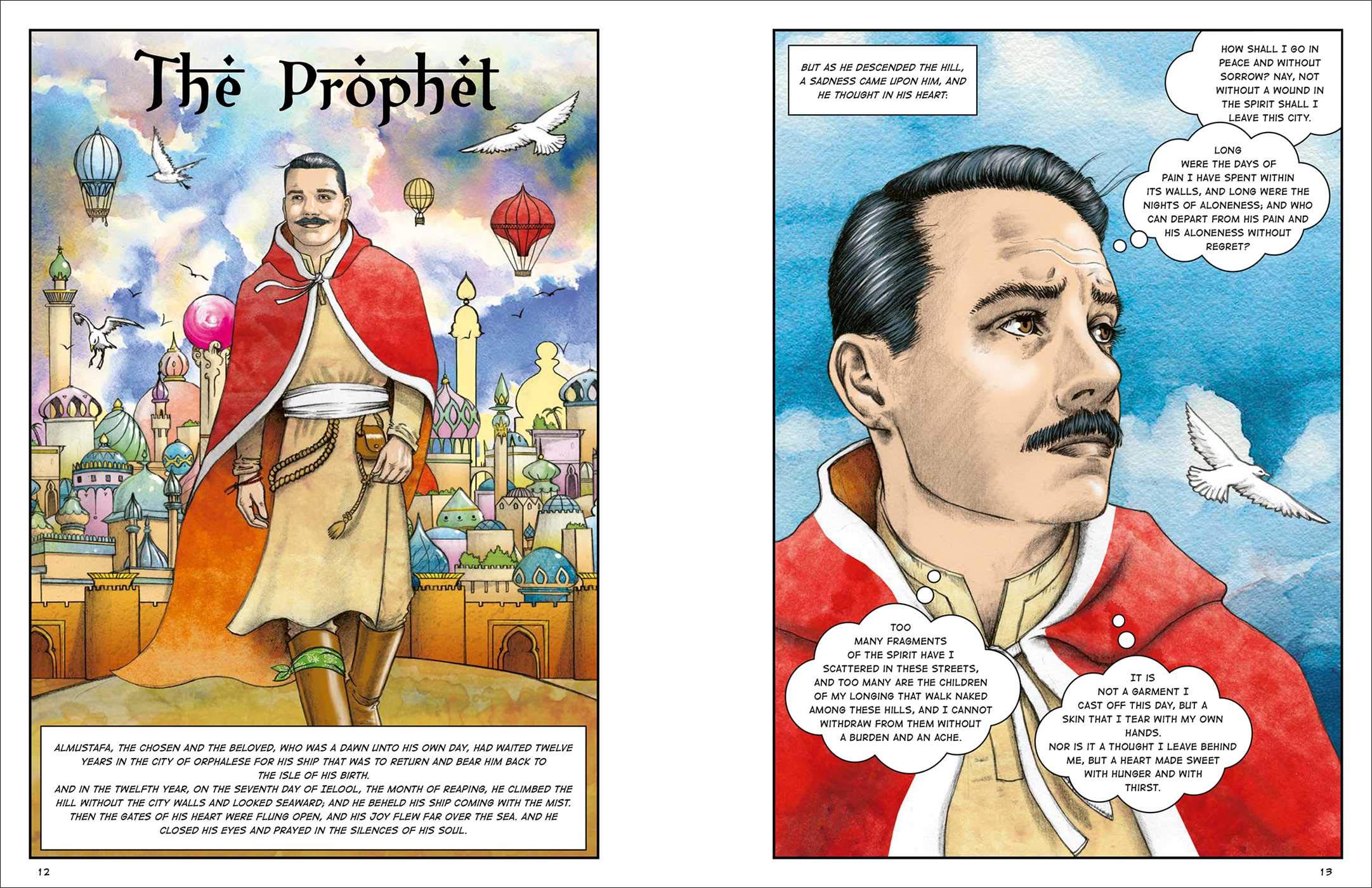 Almustafa, the chosen and the beloved…

Almustafa, the chosen and the beloved… 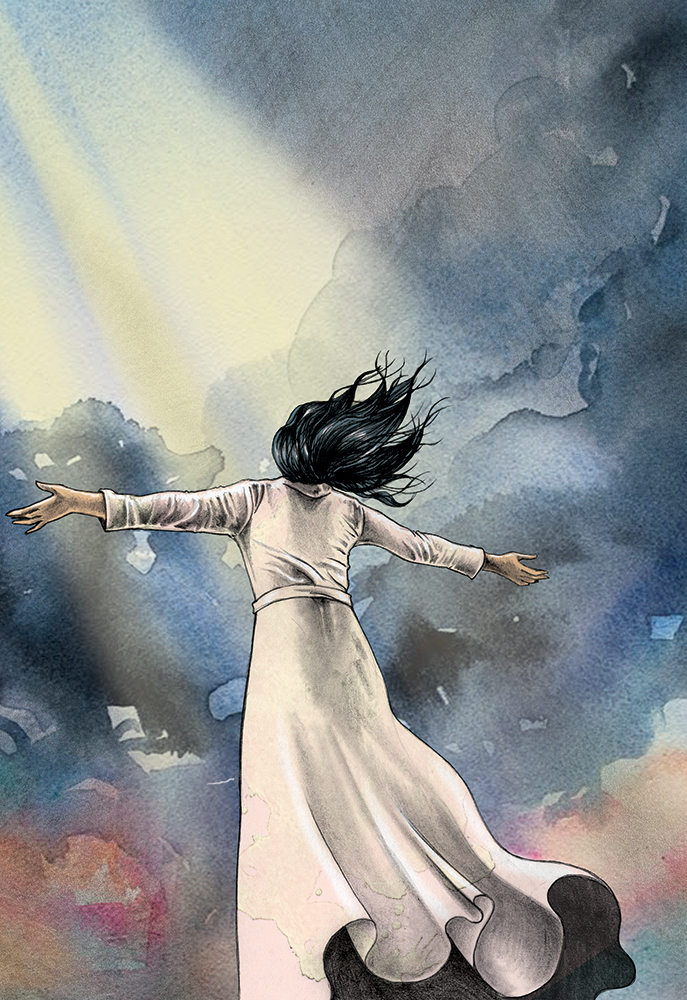 Illustration of the sermon On Prayer

Illustration of the sermon On Prayer

The description of the graphic novel from the website of the publisher Canterburry Classics reads as follows: An enduring and moving commentary on the human condition since its publication in 1923, Kahlil Gibran's The Prophet has been adapted as a graphic novel by award-winning illustrator Pete Katz. In this elegant thread-bound edition, Gibran's classic poem is transformed into a narrative that shows how the words of the prophet Al Mustafa can help modern readers overcome personal struggles. Gibran's original poems are incorporated into full-color scenes so that readers can gain a deeper appreciation for one of the most popular books of the twentieth century.

Based on our searching, this graphic novel has so far been translated into one language, French. On 19 August 2021, it was published by Guy Trédaniel (https://www.editions-tredaniel.com/). As soon as other languages are covered, updates will be posted. 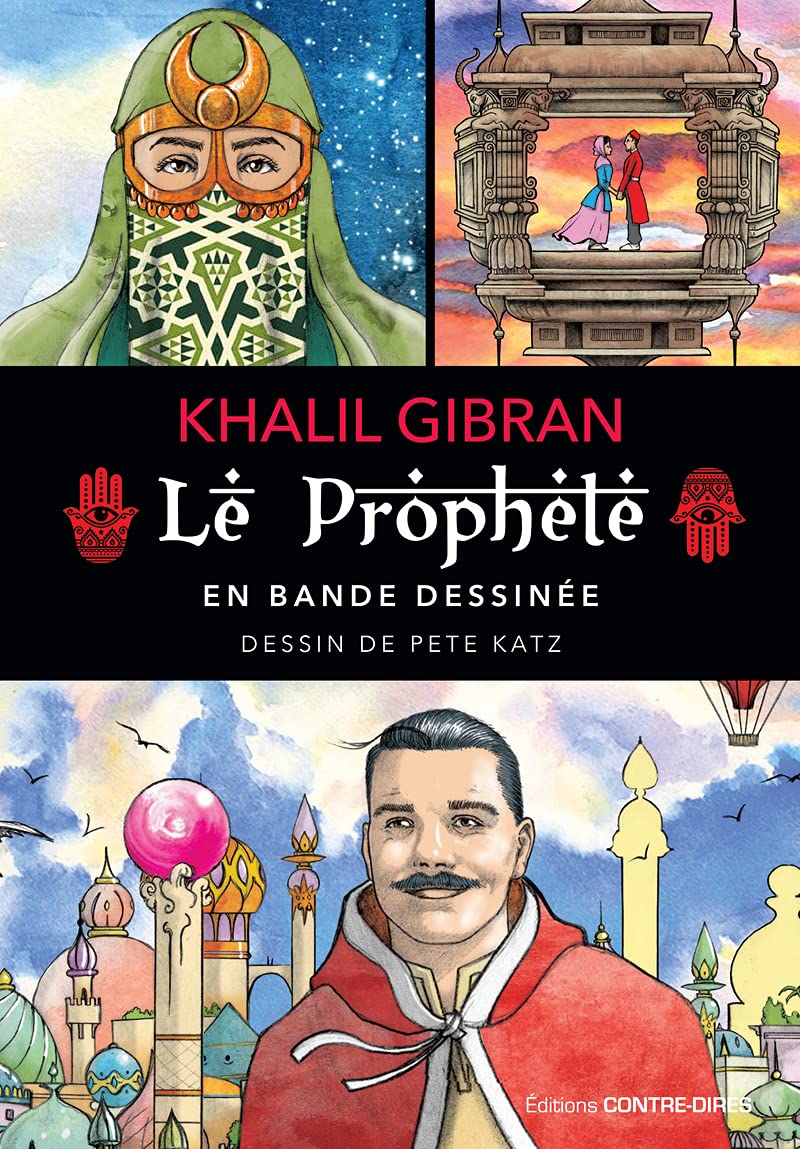