The Garden of the Prophet - Gibran Exhibit

Museums Victoria is partnering with the Gibran National Committee and the Gibran Museum in Lebanon to present an exhibition of the artworks and manuscripts of Kahlil Gibran.

Kahlil Gibran’s seminal book, The Prophet, has been translated into 100 languages and his poetry and philosophy are much loved around the world.

Born in 1883 in Bsharri, Lebanon, Gibran migrated to America with his mother and three siblings in 1895. From his early years he was passionate about creating art through painting and writing and went on to study art in Boston, where he was inspired by the European Symbolists. The first exhibition of his work appeared in 1904 and it was around this time that he began to publish his literary and poetic works.

Gibran’s life and art were substantially supported by Mary Haskell, a progressive school headmistress, who became a financial benefactor while also providing editorial support
for Gibran’s English language manuscripts. The Prophet was published in 1923 to immediate international acclaim and
has remained in print since that time, selling millions of copies.

Gibran died in New York in 1931 aged 48. At his request he was interred at the Monastery of Mar Sarkis in Bsharri; the site of the Gibran Museum.

Exclusively commissioned by Museums Victoria’s Immigration Museum, the exhibition will run between November 2018 and March 2019, and present more than 50 artworks and manuscripts

never before seen in Australia. More than simply the opportunity to see extraordinary works, the exhibition tells a powerful migrant story, focusing on the art, philosophy and poetry of a man influenced by different cultures.

Immigration Museum will host a dynamic program of events
to complement the exhibition and create awareness and understanding of this talented Lebanese artist and, more broadly, Lebanese culture. Featuring local and international guests the program will include public forums, partnerships with festivals and with organisations like the Australian Lebanese Historical Society.

This exhibition is proudly presented by the Bank of Sydney
and has the support of the Honorable Steve Bracks AC, acting Ambassador, Ms Lou-ellen Martin, in Lebanon, the Australian Lebanese Historical Society and the Australia Lebanon Chamber of Commerce and Industry. The exhibition received grant funding from the Council for Australian-Arab Relations of the Department of Foreign Affairs and Trade.

Both the exhibition and its programming have been developed with the support of an External Reference Group. Immigration Museum would like to thank the following individuals for their participation; the Hon Steve Bracks AC, Hon Faddy Zouky OAM, John Haddad AO, Nadine Samaha, Bernadette Khoury, Glen Kalem, Nour Abouzeid and Danielle Rizk. 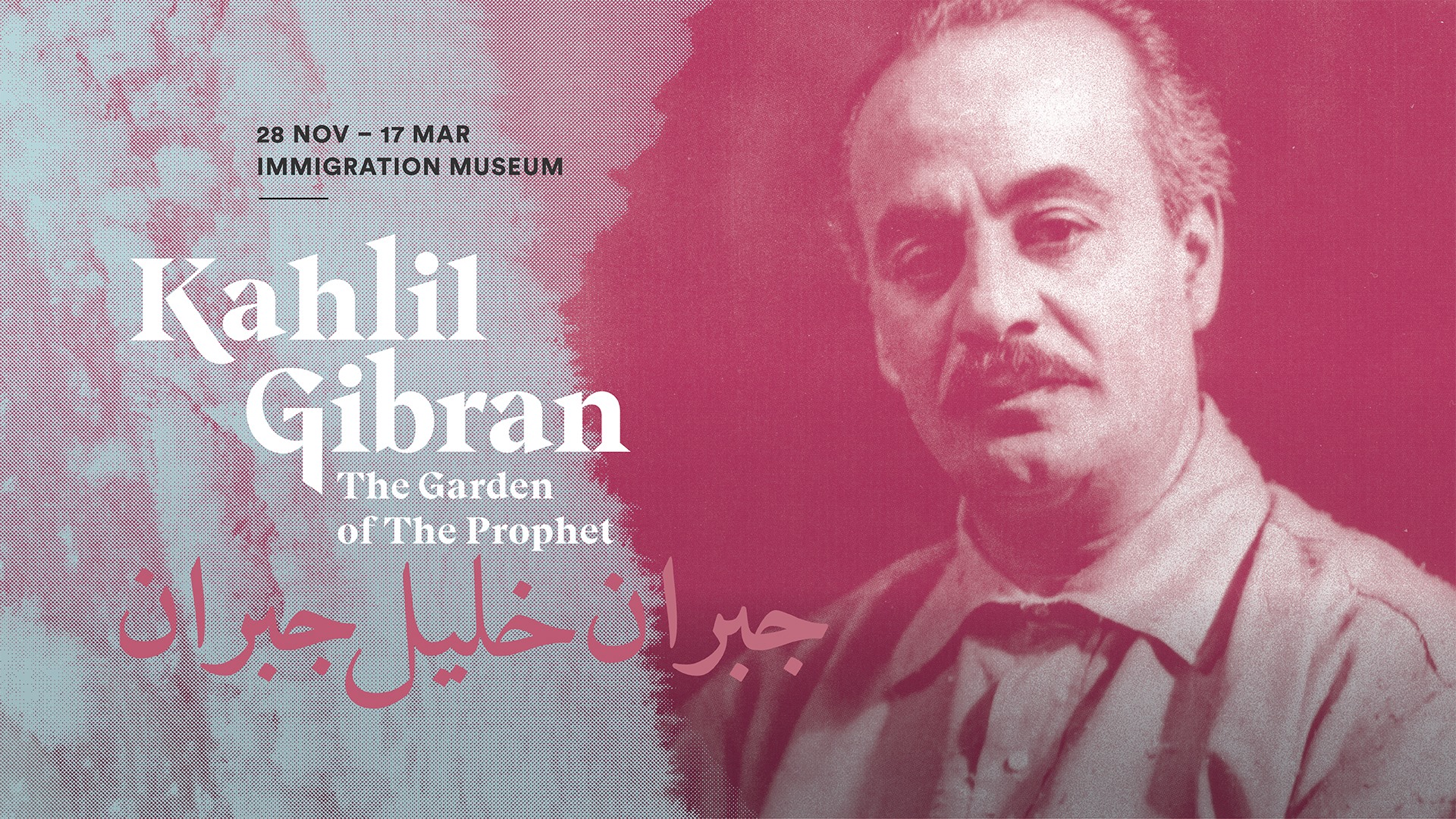 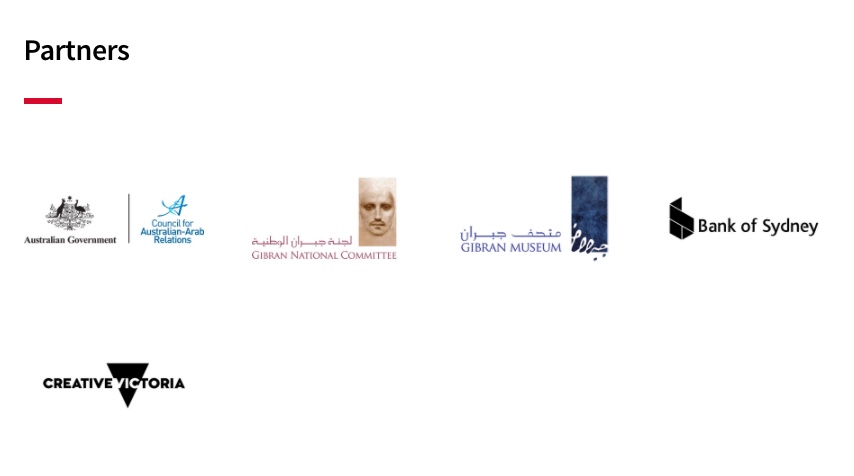