Gibran’s Buddha ~ “Music and Mosquitoes at the Park”

On numerous evenings, Gibran and I sat on a bench in Battery Park listening to musical renditions by one of New York’s civic clubs’ bands, and, with newspapers rolled up in our hands (when punk sticks were not available), we swatted, or deflected the swarming, dive-bombing mosquitoes. 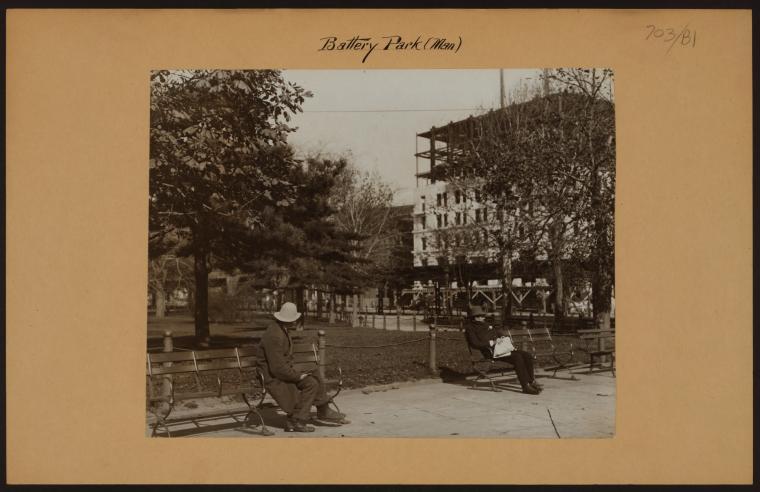 Battery Park jutted into waters of the Hudson River on one side and the East River on the other. During the summer months, the crowd, seeking relief from the heat, congregated at the park to enjoy the fresh, cool air skimming the surface of the surrounding rivers, and, to enjoy the music being played, braved the onslaught of the hungry, nocturnal mosquitoes. 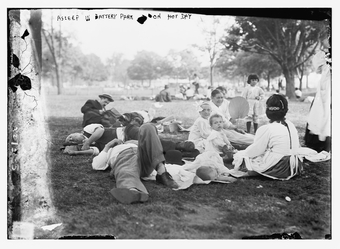 1920. A Sleep in Battery Park On A Hot Day (Library of Congress)

During intermissions, when we would have our “punk sticks” lighted to smoke away the mosquitoes, we often discussed life, and its various facets. Gibran would say, “I wonder what the great Buddha would say – or do – if he were here facing the situation of the war between the peaceful crowds

seeking tranquility and the mosquitoes seeking nourishment? Wouldn’t this situation offer a test for his theory of Nirvana?” “I wonder too, Gibran,” I said, “but, what would you do if you were in his place?” to which Gibran replied, “I am no philosopher... I am simply a student of life... a lover of nature... a mere human being, but if I were a follower of Buddha and his teachings, I first would try to ward off the attackers peaceably – failing in my efforts – then I suppose that I would let them go on stinging, and hope that, eventually, my body would develop such immunity chemicals as needed.” 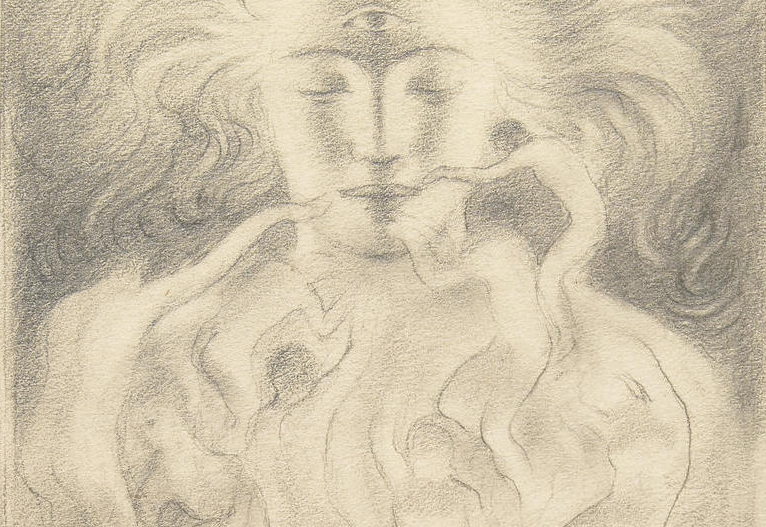 “But isn’t this contrary to your philosophy of life? Aren’t you the writing crusader against ruthlessness, and despotism?” I asked. Gibran replied, “Are you forgetting that I said, first I would try to ward them off peaceably? Mind you, I am not a believer in violence, and its resulting destruction. True, I do not believe in tyranny, but I shall not become tyrannical fighting it!”

(excerpt from: Joseph Nahas, “Music and Mosquitoes at the Park”, in Seventy-Eight and Still Musing: Observations and Reflections. With Personal Reminiscences of Gibran as I Knew Him, Hicksville, New York: Exposition Press, 1974, p. 41)