A century ago, in October 1918, the very first book that Khalil Gibran wrote in English was published in New York: The Madman. It is an anthology of thirty-five texts of variable lengths – parables and poems – in which he tries, at the end of the Great War, to give significance and morality to life.

Composed of texts that Gibran originally wrote in Arabic and translated in English, and also of texts that he wrote directly in English, this book is, in essence, an oriental work, with no influence of the Western world. In it, Khalil Gibran expresses with passion the inner life, while his subsequent works would be characterised by a form of subtle restraint and true mastery of vast wisdom and profound compassion.

Themes are developed that would also be the subject matter of his next two books, in the form of blossoming buds full of promises in The Forerunner and of beautiful flowers in full bloom in The Prophet.

Tainted with typically oriental poetry, Khalil Gibran's form of English is peppered with archaisms and dated phrases. The translation that Philippe delivers is an attempt at conveying the poetry, the rhythm and the breath of the original by resorting to classical French.

For more information and to purchase a copy of the book please visit: 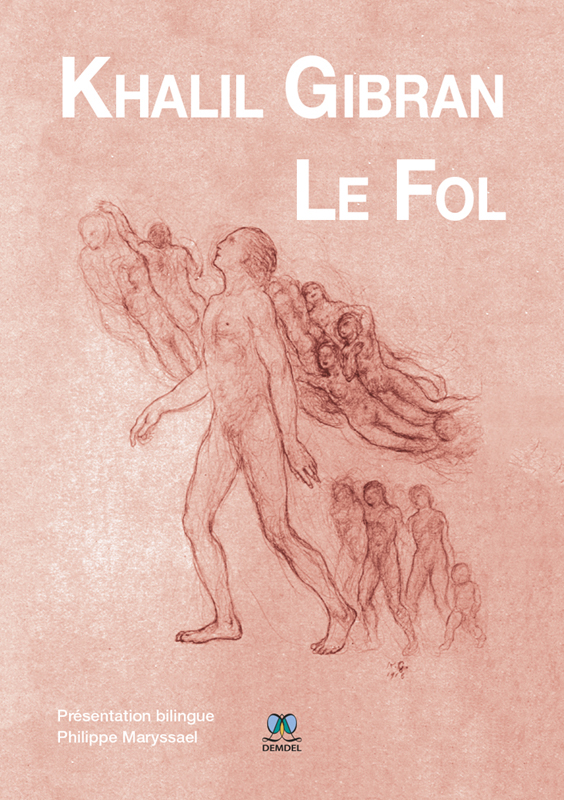