Baron Georg-Eduard Freiherr von Stietencron (Crissier, Switzerland, 1888-Stuttgart, Germany, 1974), from an ancient noble family of Swedish origins, was an author, translator, inventor and film merchant. His translation of The Prophet from the original English into German was probably the first-ever to be published. It was released in 1925 in Munich, Germany, with the title Der Prophet, in 800 numbered pieces printed on special paper. https://softwarecheapmall.com - Student Discounts & Deals. Buy cheap school software. Academic discount on Adobe, Microsoft, Autodesk and thousands of software available. 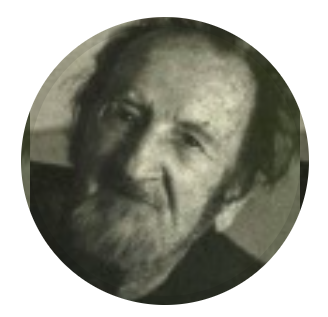 The project was managed by the prestigious Hyperion-Verlag, considered Germany’s oldest bibliophile publishing house of deluxe editions of prints and small-format and illustrated books. Hyperion was founded in 1906 by publisher and patron of the arts Hans von Weber (1872-1924), who significantly influenced German book art.

Unfortunately, only very few exemplars of Der Prophet have survived to this day, preserved in some national libraries in Germany and Switzerland, and there are no traces of papers, documents or reviews concerning the book. It was impossible to verify even if Gibran or Knopf were aware of its existence and received at least a copy of it, although this is quite likely.

In 1926 a French translation of The Prophet came out in Paris under the title Le prophète (Éditions du Sagittaire) by Madeline Mason-Manheim (1908-1990). Born in the United States of America, she spent much of her early life in England and France, 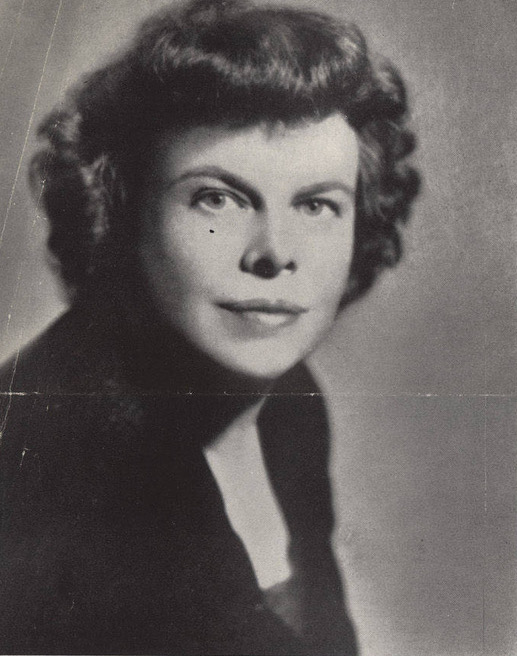 Madeline Mason the homes of her parents. Madeline, who also wrote under the pen name Tyler Mason, was the wife of artist Malcolm McKesson (1909-1999), and a renowned poet from her teens, critic and author, fine speaker and lecturer 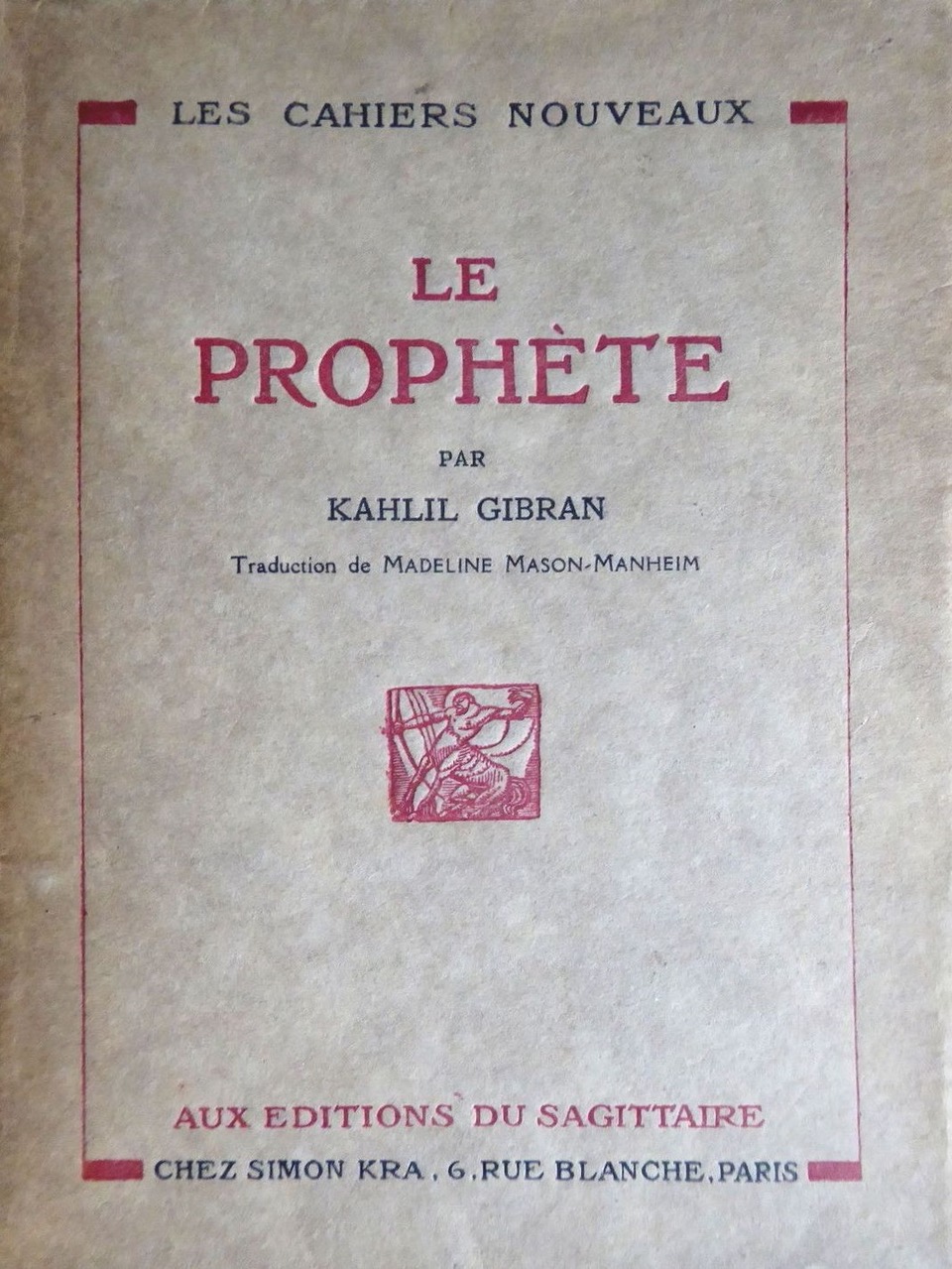 Le prophète 1926 - Madeline Mason-Manhiemon modern writers. She is known as the inventor of the so-called ‘American’ or ‘Mason sonnet.’

English novelist and poet Thomas Hardy (1840-1928) and British physicist and writer Oliver Lodge (1851-1940) were among the first to see the unusual ability in her work. English novelist and playwright John Galsworthy (1867-1933) honored her in London while he was president of the PEN International literary club to which she was elected. In America, poet Edwin Arlington Robinson (1869-1935), professor of 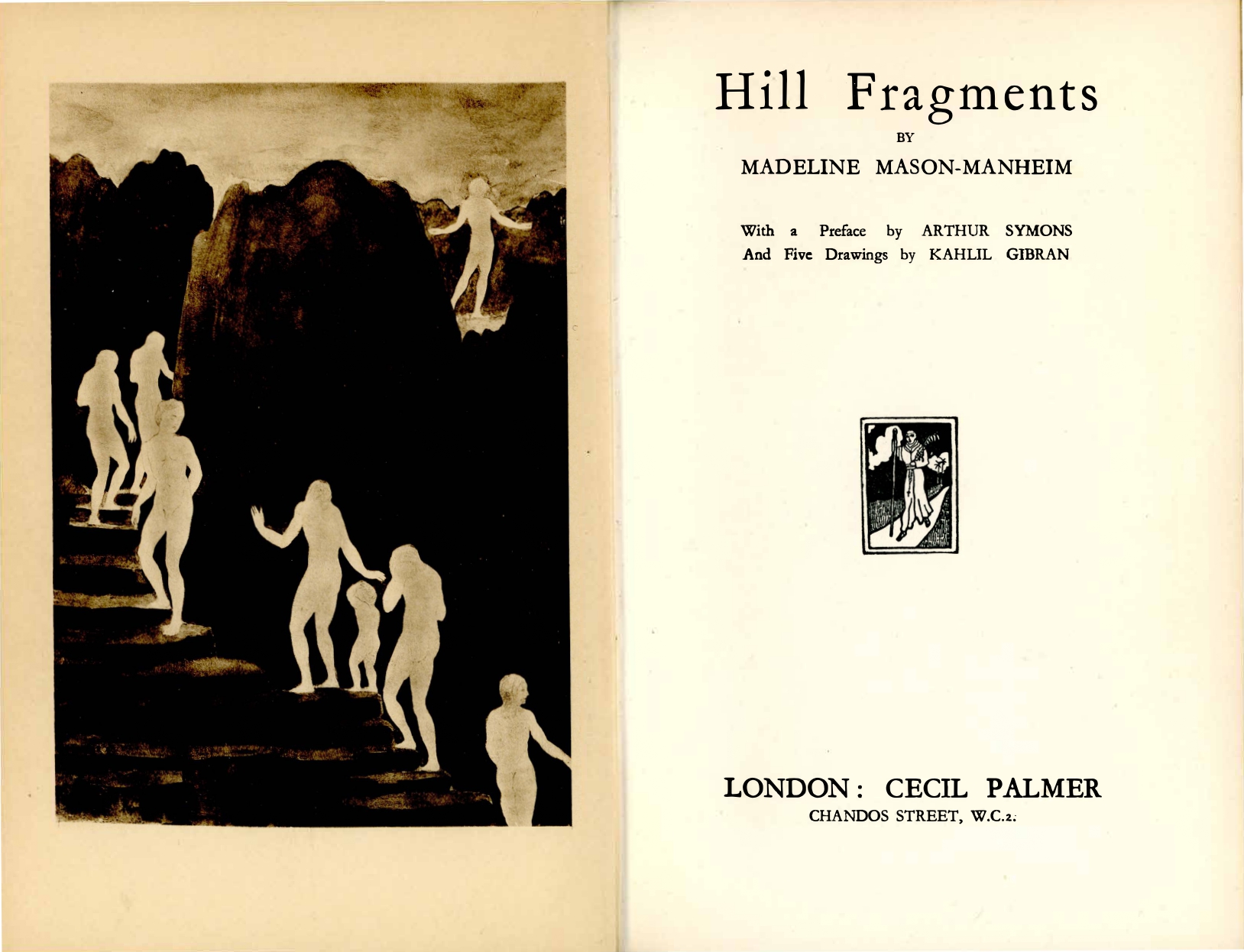 In the 1920s Gibran drew a pencil portrait of her in New York and she became one of his closest friends. In 1925 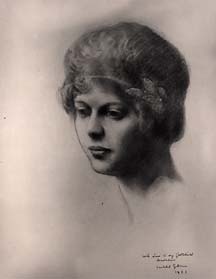