and The Prophet said...

On April 1, 2020, while COVID-19 was hitting hard on all of us, a book was published, a book that reproduced Kahlil Gibran’s masterpiece, The Prophet, which was first published in New York by Alfred A. Knopf in September 1923. Yet again, you might say… Yet another edition of Gibran’s The Prophet… 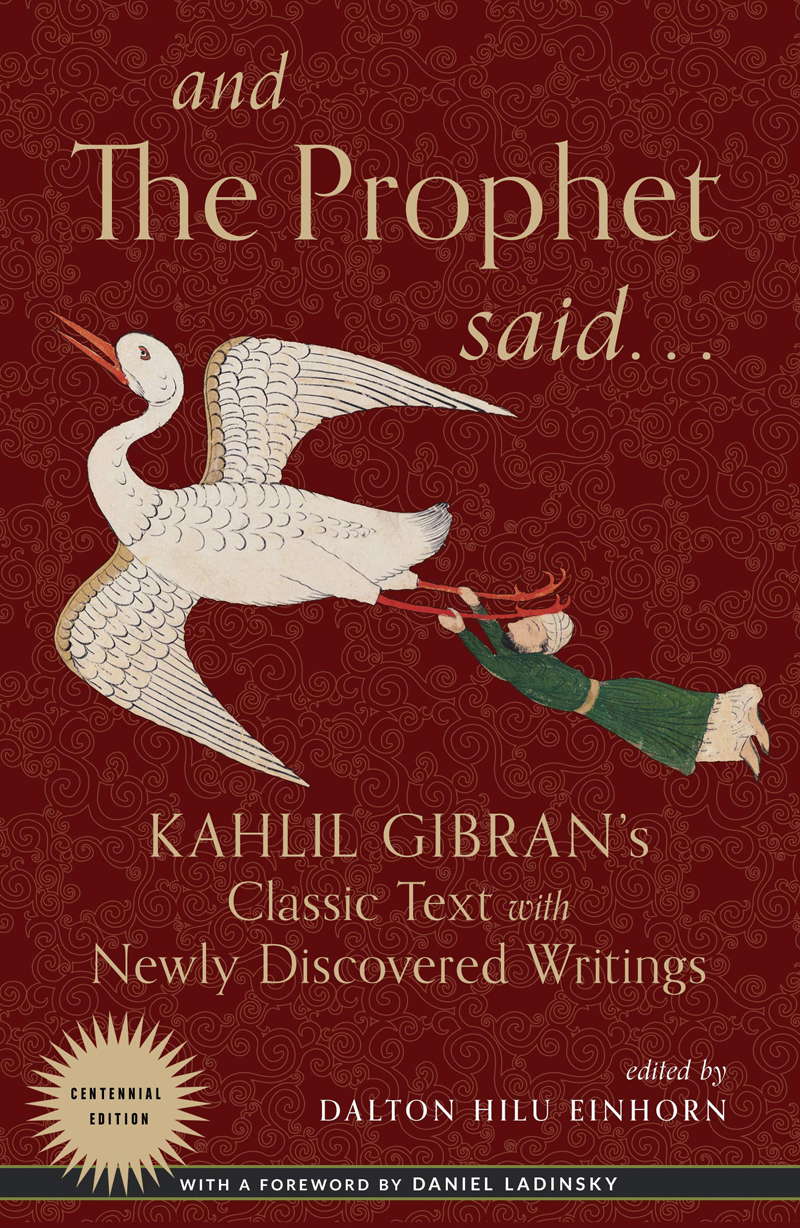 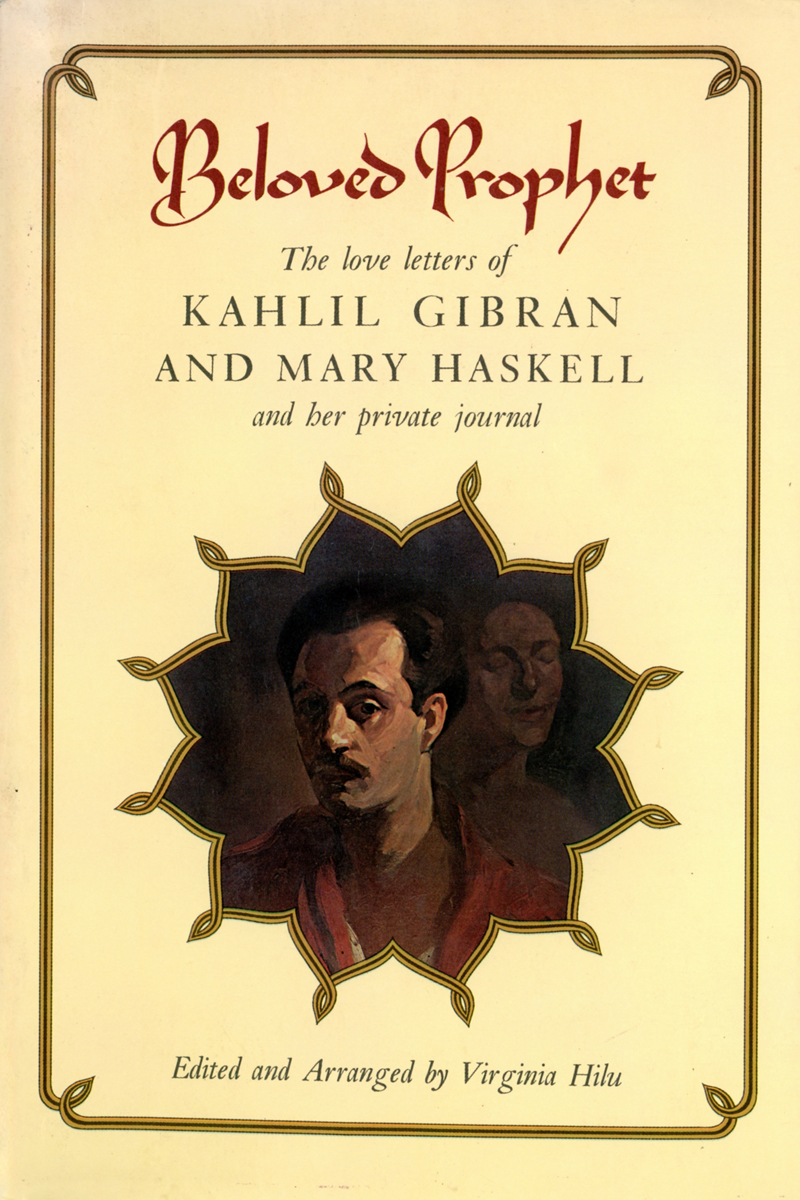 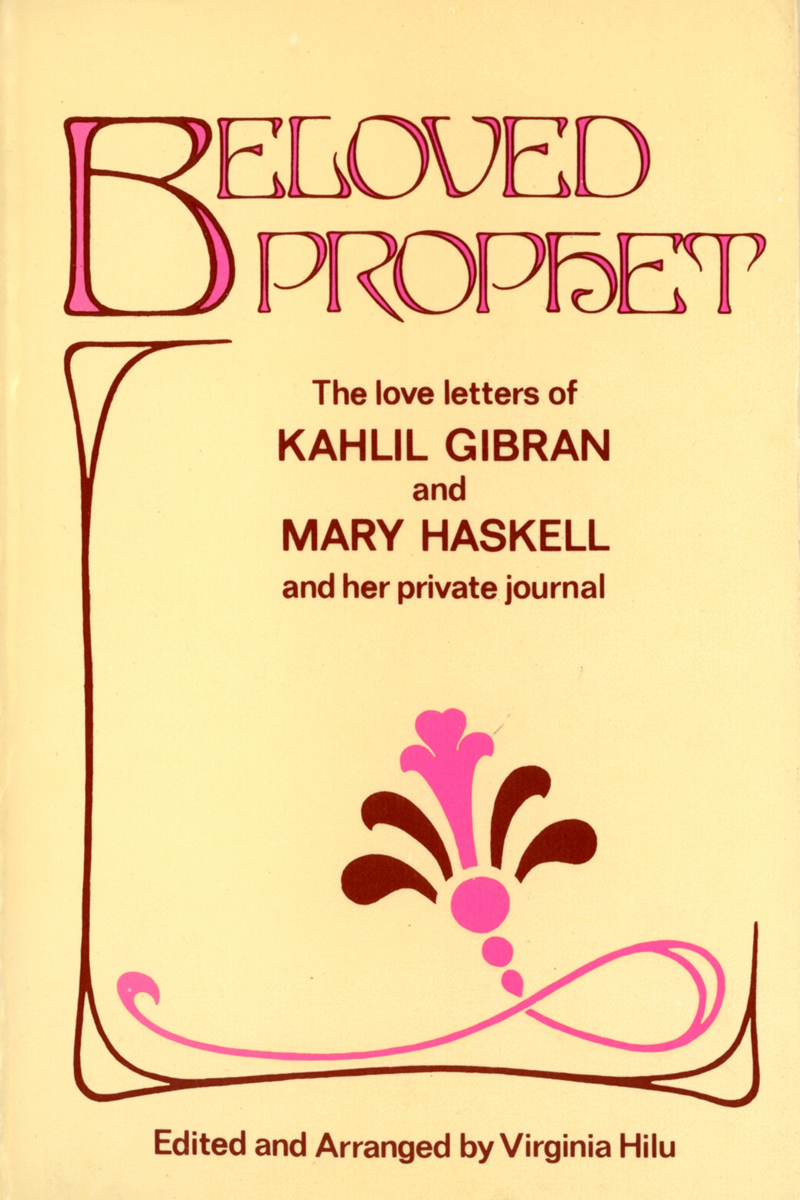 On July 1, 2020, the audio CD companion to Dalton Hilu Einhorn’s book came out, with Kevin Kenerly reading it from start to end. 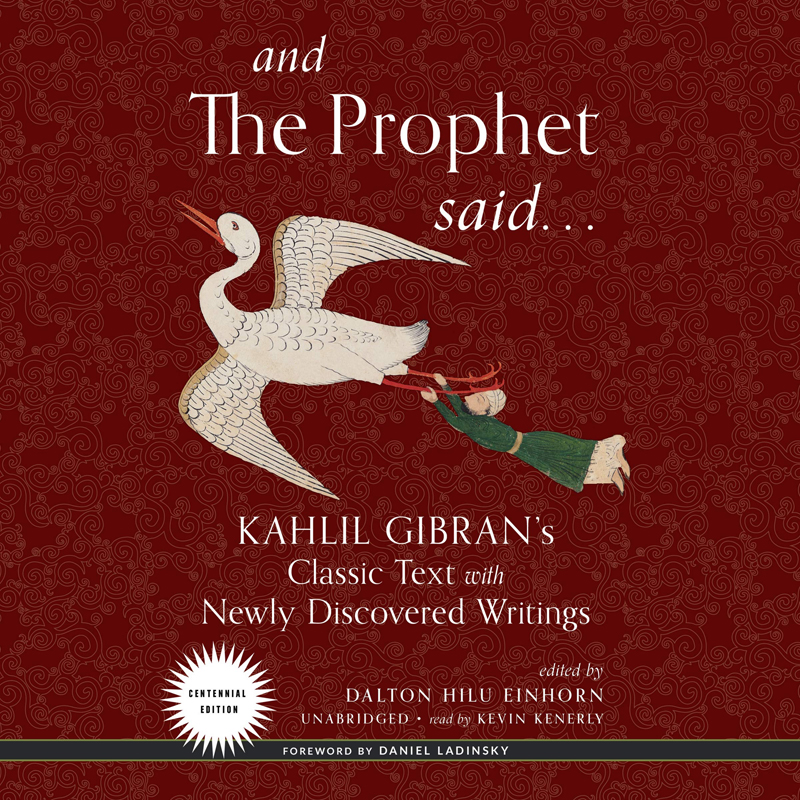 In February 2020, Philippe Maryssael published his second book by Gibran, Le Sable et l’Écume, translated into French from Sand and Foam (1926). In a couple of weeks, by the end of November, his third book, Le Prophète, from Gibran’s masterpiece The Prophet, should be available.