The Prophet on the Oud

Oud music inspired by the poetry of Kahlil Gibran

Article based on Joseph Tawadros’ biography from his personal website http://josephtawadros.com/, and the free encyclopaedia Wikipedia at https://en.wikipedia.org/wiki/Joseph_Tawadros:

Born October 6, 1983 in Cairo, Egypt, and a resident of Sydney, Australia, since he was 3 years old, Joseph Tawadros was nominated for Young Australian of the Year in 2014, received the New South Wales Premier’s medal for Arts and Culture in the same year and was awarded an Order of Australia Medal (AM) for his services to music and composition in 2016.

Joseph is acknowledged for expanding the oud’s notoriety in mainstream western culture and has also been recognised in the Arab world, appearing on the judging panel of the Damascus International Oud competition in 2009, and taking part in Istanbul’s first Oud festival in 2010. 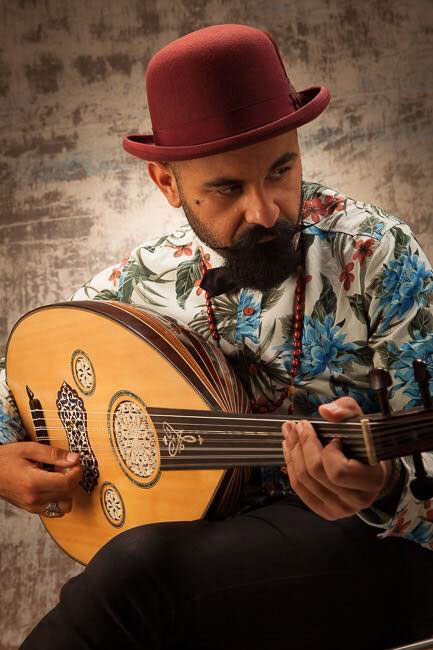 In his vast discography, we can find a series of tracks that he recorded solo on the oud and released on May 5, 2009, under the title The Prophet: Music Inspired by the Poetry of Khalil Gibran.

Joseph’s fifteen vibrant compositions were inspired by the poetic prose of the following chapters of The Prophet: On Love, On Self-Knowledge, On Pain, On Friendship, On Work, On Marriage, On Reason and Passion, On Pleasure, On Talking, On Clothes, On Teaching, On Good and Evil, On Death, On Children, and On Joy and Sorrow. 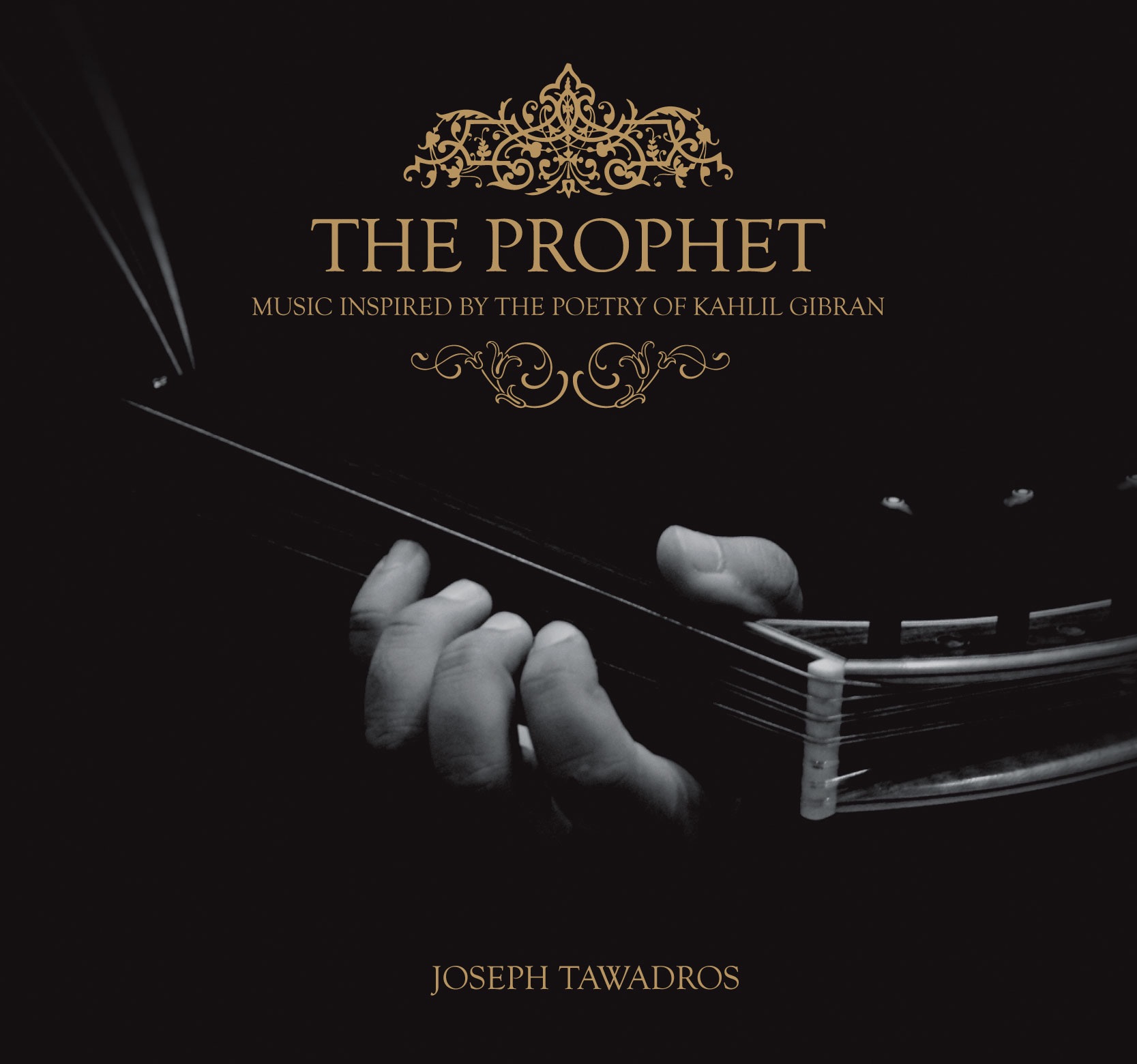 He uses the wonderfully reflective qualities and tones of the solo oud to explore Gibran’s themes, from the tenderness and hesitancy of Love to the confidence of Self-Knowledge, from the reassuring refrain of Friendship to conflict in Good and Evil. Beautifully packaged with accompanying texts, The Prophet reflects a steadily growing personal and musical maturity. – Michael Rofe, The Australian

The album is available on CD and on several platforms, including iTunes, Amazon Music, and Spotify.